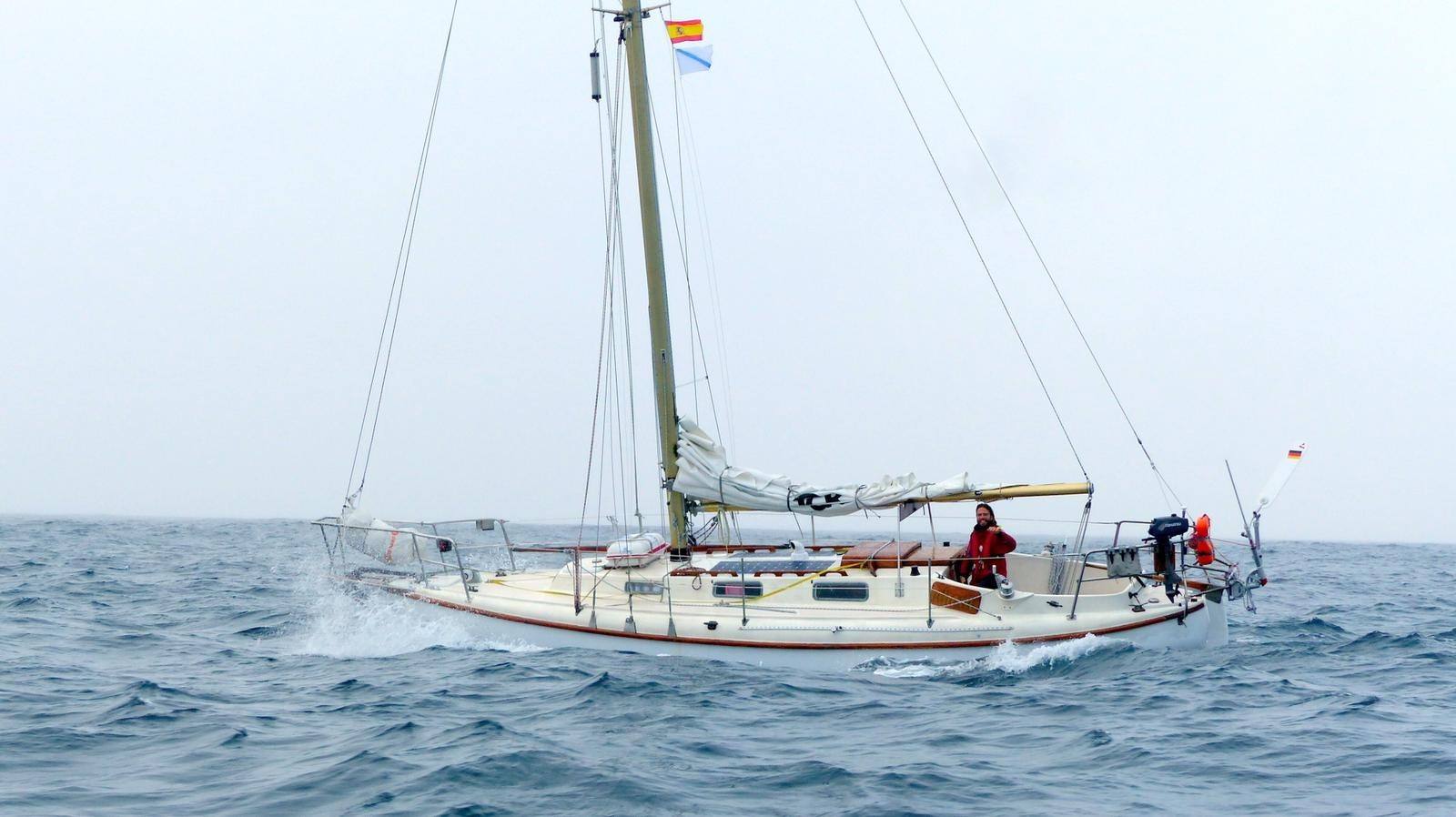 Ahora is a Laurin Koster 32, drawn by Arvid Laurin. This type of boat is one of the first one that was made from fiberglass. She was built in 1965 by Malmö Flygindustri in Sweden and has the build number 89.

In the 60s, the properties of this new material for boats were largely unknown, so boats were build much more durable than nowadays. This is probably one of the reasons, why most of the 234 boats of this type are still floating today after more than 50 years.​ (​This is also a reason for the heaviness of the hull…) ​However, this also accounts for the legendary ​stability of these boats in rough conditions. The Laurin 32 is often described as one of the few designs below 10 meters that are truly seaworthy.​

Ahoras interior was built by an unknown carpeter in Hamburg. I have bought her in August of 2016, after her previous owner had taken care of her for nearly 30 years. Unfortunately, not much is known about her fate between the years of 1965 and 1988.

​A great source of information about the Laurin 32 and other boats that were build after the "Koster Rule" is the website ​​laurinkoster.dk​.

​Where does the name "ahora" come from?

What gave me the idea to give the boat a Spanish name? This is a family-story. My grandfather owned a little sailboat ​on which I ​had my first sailing experiences. This boat was called "mañana" - Spanish for "tomorrow". I wanted to keep the tradtion of Spanish names, but did not want to wait until tomorrow with my journey.

I wanted to leave NOW - therefore the name "ahora" - Spanish for "now". Also, one of my goals for this journey is to live more in the moment and not worry too much about tomorrow. So the name kind of fits... :-)​ 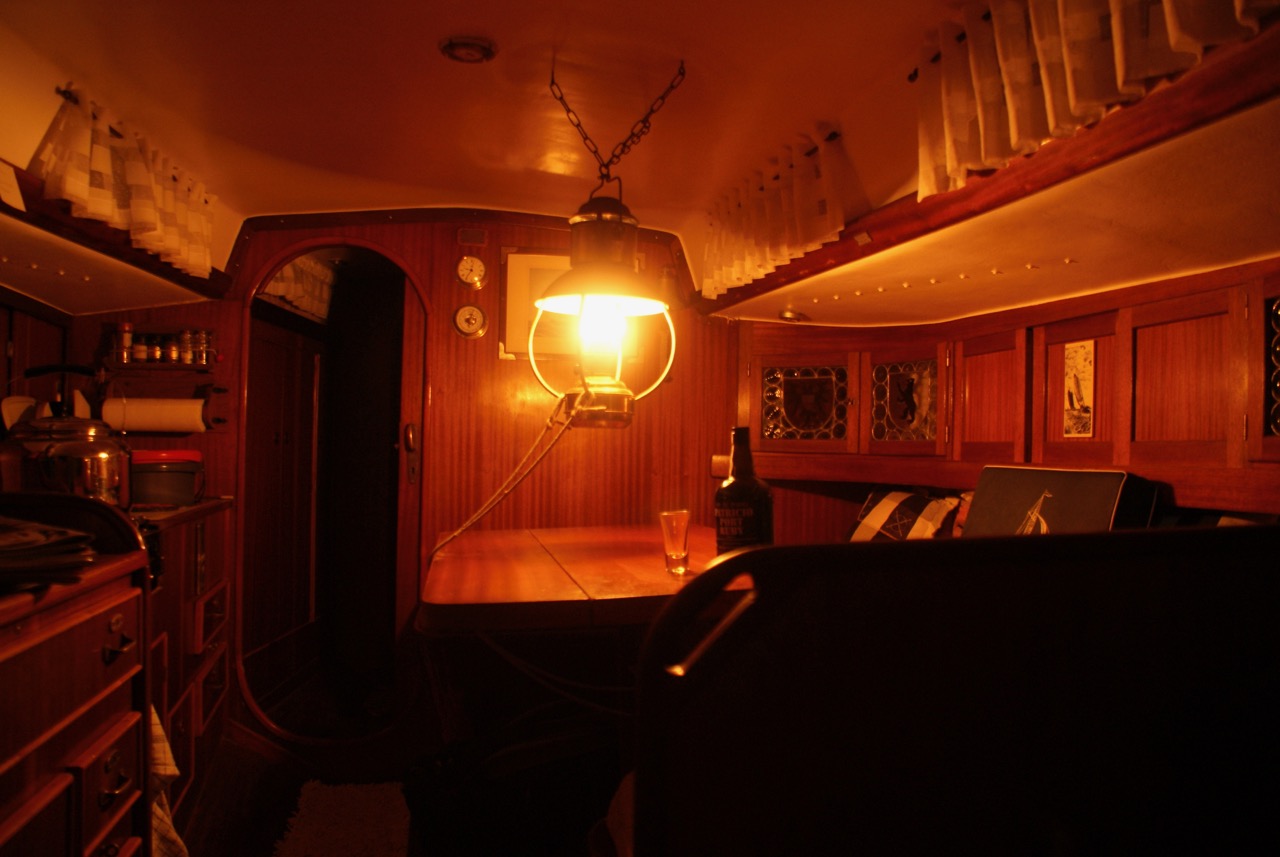 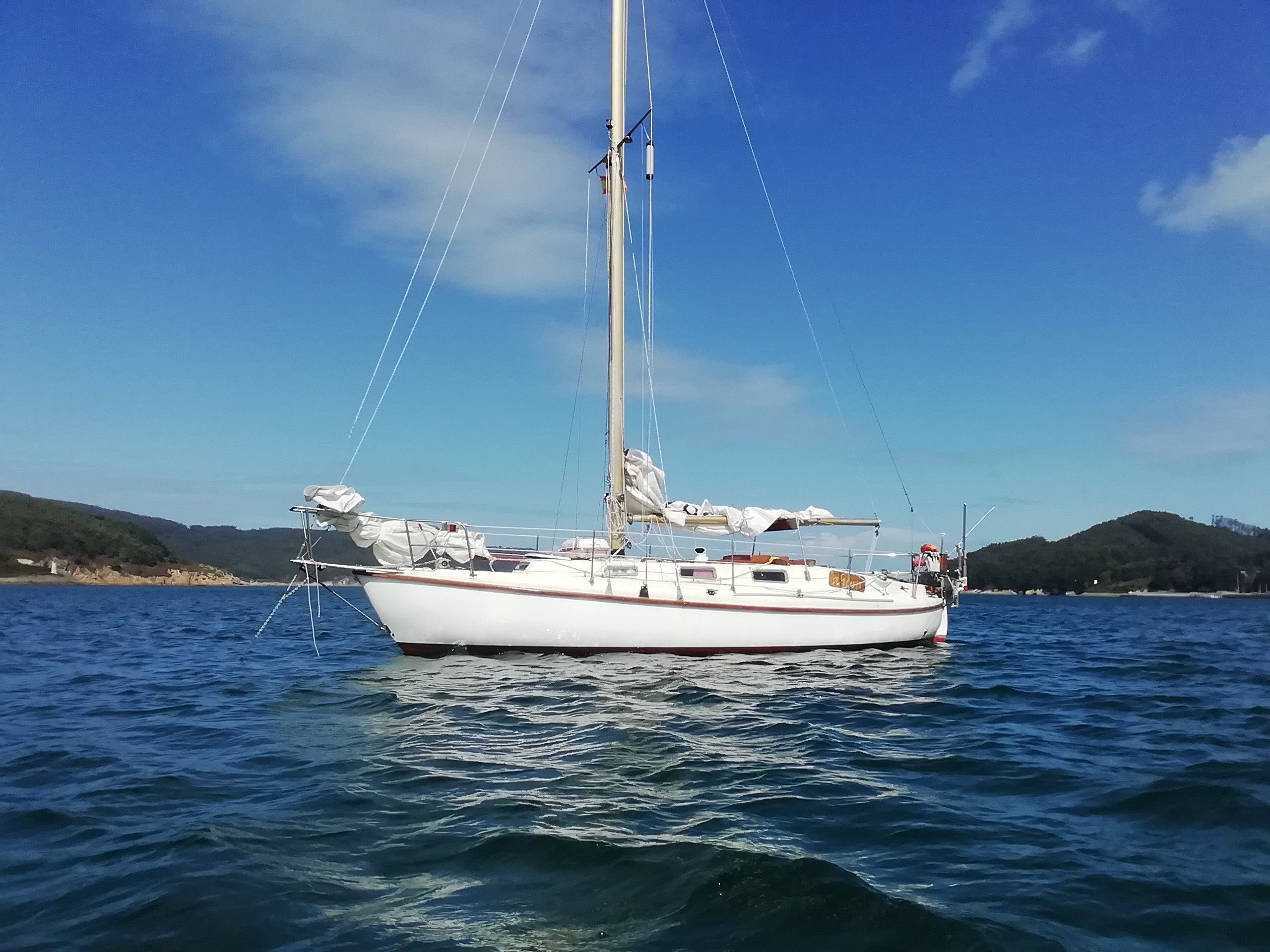 At anchor in northern Spain